There is a larger percentage of female astronauts than female venture capitalists. Time for venture capital to blue sky their thinking around diversity maybe?

Venture Capital in London is booming, heck Venture Capital is booming full stop. As an industry, the private markets have become remarkably good at funding and scaling companies with a sometimes un-nerving speed and the money is rolling in. According to Pitchbook’s PE & VC Fundraising & Capital Overhang Report, 2015 was the most successful year in almost a decade for Venture Capital funding with over $35.5billion being raised in the US alone. The fundraising trend is showing no signs of slowing down either, with $12billion already being banked in Q1 of 2016 according to Thomson Reuters and the National Venture Capital Association.

Many discussions have taken place over the last few months about the effects that the UK referendum, US elections and steep valuations may have on the stability of the industry. If we are to believe the co-founder of Accel Partners, Jim Swartz, then we are in the midst of a tech bubble that is set to deflate; the value of many unicorns is being re-assessed and founders are increasingly reluctant to go public.

One thing that has been little noted as threatening, however, is the lack of diversity in the personnel in the industry. Funds have repeatedly had to adapt to survive: we now have an explosion of seed stage funds that didn’t exist a decade or so ago; and with the Sarbanes-Oxley Act of 2002, in the US growth stage funds have rushed in to plug the funding gap left by the tightening of IPO rules. The industry is doubtless littered with examples of funds that failed to adapt, and now are no longer; serving as warnings for the future. It is therefore worrying that there is a distinct lack of diversity in the Venture Capital industry.

Gender is a key component of this; in our most recent hiring survey we found that on average only one in six investment professionals were female across the industry, falling to a measly 7% at the senior level. Indeed other studies not only corroborate this view of the industry but paint an even bleaker one when focusing purely on VC. A Fortune study from this year approximated that only 6% of VC professionals in Large US funds are female. Even fewer are representative of changing demographic and ethnic trends and fewer still from broad based disciplinary backgrounds versus the ‘cookie cutter’ IB/consulting mould historically favoured. 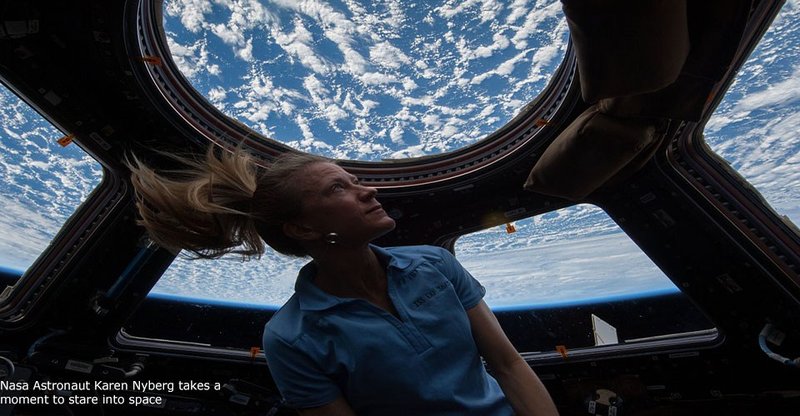 In contrast, 50% of NASA’s current astronaut class is female and more than 11% of all astronauts that have ventured into space have been women.

With the emergence of frontier tech (drones, space, AR/VR) alongside many others (big data, AI) we are moving away from VC backed businesses falling into neat, industry denominated categorisation, and rather to application. Many of these technologies could be as easily applied to one vertical as the next and so diversity of thought, rather than the herd mentality of ‘it worked the last time and this is similar’ could be a key differentiator when seeing the value in today’s and tomorrow’s early stage, high growth businesses.

Private equity and venture capital is still one of the most homogeneous workplaces in the world, and it is incumbent on firms that deal with the human side of the industry such as PER to play a key role in helping to redress this imbalance.

If the industry is going to change, it must come from both within, and without. We are supporting our clients by including an increasing number of females on shortlists and challenging clients to look outside their norm at truly top talent from a range of backgrounds.

Since the beginning of this year, we have included more than 500 females on shortlists and more than 50 of these have, so far, been made job offers. We are talking to them about their perception of the issues they might face as they build their career in Private Equity and Venture Capital and how these could be resolved.