Secondaries is growing, evolving and crying out for deal makers, by Richard Jones

Speakers at this year’s European Secondaries Summit shared many reasons to be cheerful about a market that’s growing, innovating and disrupting. A key take-home from the event was the promise of new roles in the market, as experts agreed that investment in human capital is needed to deal with the growth in deal flow. 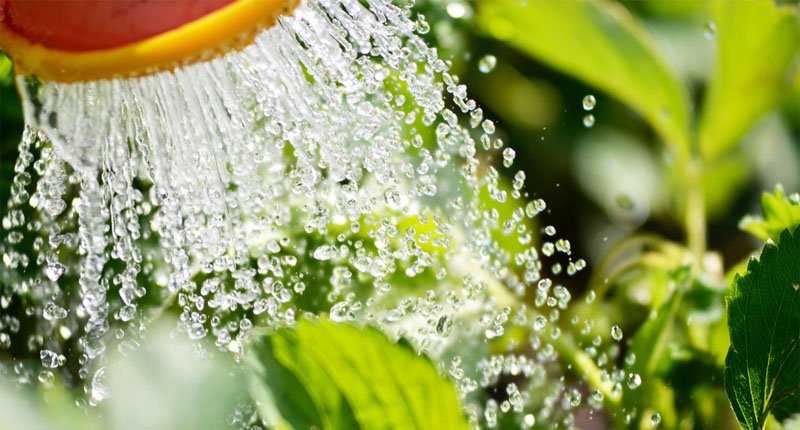 The figures certainly reflect this, with market volume for the first half of this year already at £32bn, up 20% on 2017. To put this in perspective, deal volumes were £37bn for the whole of 2016, rising to £54bn in 2017. Asked when the market would hit £100bn, Matt Jones, Partner at Pantheon, estimated within five years; Chi Cheung, Partner at Glendower Capital thought three; and Richard Hope, Managing Director at Hamilton Lane, said it could hit this value sooner than we think.

While some of this growth has been driven by new players entering the market, Matt Jones said the real growth in capital was coming from existing secondaries investors increasing their funds from $7-8bn to upwards of $12bn.

Questions were raised about whether there was too much capital being raised relative to available deal volumes. Matt Jones was keen to dampen fears, saying that dry powder in secondaries is only two times the deal volume of last year, which is much lower than in other private equity environments. Yann Robard, Managing Partner at Whitehorse Liquidity Partners, was positive about the injection of capital the market was seeing, saying it was driving the evolution of a market that had been illiquid and unchanging for more than 20 years.

One of the big changes in secondaries discussed at the summit was the increase in GP-led deals. Traditionally, secondaries has been dominated by LPs looking for liquidity but now the private equity fund managers themselves are seeing opportunities to crystallise returns and distribute liquidity back to their investor base. It has also enabled GPs to maximise their longer-term, value creation strategies for individual assets, through the use of single asset secondary deals and continuation vehicles. To quantify the sentiment in the room, Ricardo Lombardi, Managing Director at ICG, stated that there’s been a ten-fold increase in GP led investments since 2012.

So, it looks like the liquid secondaries market is evolving, growing and crying out for more talented deal makers. It’s an exciting time to be involved! If you’re interested in a career in secondaries, get in touch with us to discuss the opportunities available.

Richard joined us in 2011 and is a senior consultant in our London office. He focuses on searches across all levels, with a focus on mid and senior hiring. He works primarily with traditional LBO funds as well as large global pension funds, fund of funds and secondaries.