Private debt vs. banks: what’s the best choice for your career? by Florian Gelus

In recent years, private debt funds have been taking more and more direct lending business from the big banks and, as they grow, they’re pinching more top talent too. Last month I was at the Mid-Market Debt conference to find out about the benefits of private debt and to learn more about why it’s a sought-after career switch for investment bankers. 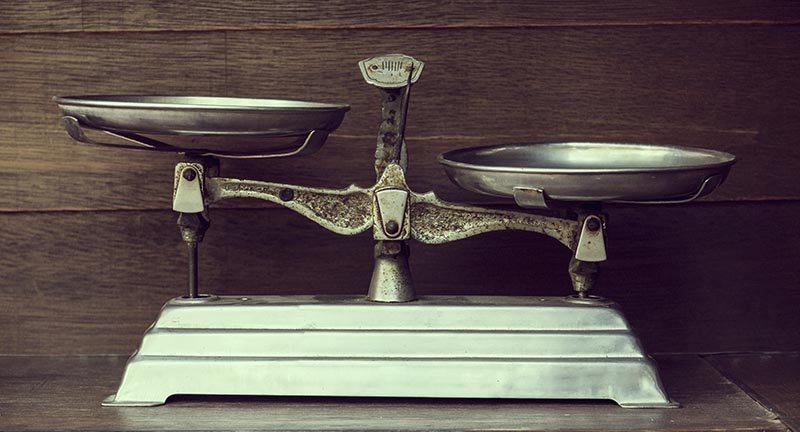 Looking at the benefits from a top down perspective makes it easy to see why private debt appeals to some bankers. While the scale and structure of institutional lenders makes them quite process-driven entities, private debt funds will rely more on the financial acumen and commercial know-how of its investors. There’s more risk and, ultimately, more reward in these challenging roles than many will find in investment banking.

Speed is often of the essence if you’re negotiating a financing of a buyout. Quick, straightforward financing is where private debt really pips banks to the post. Inherently less risk averse, debt funds have fewer hoops to jump through before they can make a decision on an investment.

Private debt funds often work independently too, effectively operating as a one-stop-shop for debt financing. Meanwhile, banks tend to club together to finance big deals, spreading their risk but adding layers of potential complications into the process.

Another huge part of a role in private debt is building and maintaining relationships with private equity clients. First of all, you need to win the deal in a competitive market and then you need to keep close with the private equity sponsors, ensuring you’re the first person they think of when they’ve got a new deal. To secure the right price for the deal you need to know the deal makers you’re investing in, understanding their sector specialisms and their experience with similar deals in the past. In effect you are not only doing due diligence on the target company, but also on your potential business partner.

When you’re only working as the sole lender, there’s a lot more room for negotiation. Private debt sees less deal churn than banks, so will take the time to discuss and adjust pricing when they can see a potential success. Often as the sole lender, funds have a lot more access to the business and its management team, so can perform a lot of due diligence if a prospect looks risky but promising.

This doesn’t just happen at the decision making-stage, private debt funds can also get more involved with the portfolio later, allowing for negotiations on covenants where banks might react with a hard-line. While the bespoke unitranch packages private debt offers come at higher prices, private equity firms can depend on having a pragmatic ally who’s closer to the deal and its business throughout the process.

Private debt has a lot of liquidity right now, thanks to its growing popularity among LPs and FOF, so funds are eager to grab deals and deploy capital. If you’re currently working in banking and you think you’ve got the commercial insight and financial skills it takes to get ahead in private debt, get in touch to talk to us about the opportunities available.

Florian focuses on placing first-time entrants and junior investors across Europe with a specialisation in private debt.