New Funds: It's not just about the money, it's about the people

One of the most striking features of the private equity market over the last couple
of years has been the number of new entrants. The traditional stance for investors has been ‘no first time funds’, yet something has changed.Here in Germany, we have seen over 30 new players come into the market, some using traditional LP structures, such as Castik, Emeram, Genui; many others have used more entrepreneurial deal by deal platforms to get going and convert their first couple of deals. Similar patterns have played out in the UK and other major European markets. In particular, family offices have played a major role in enabling ambitious young managers to go independent.

There are several drivers behind this, including:

Does the market need all these new players? Arguably not, since there is already an oversupply of capital and not enough dealflow. On the other hand, whilst many large LP’s have clearly been increasing their overall allocation to the asset class in the absence of finding better homes for their capital, some of this trend is down to reclassification, shifting out of traditional large cap funds towards the smaller and mid-sized part of the market. This links the entrepreneurial instinct to be more involved and to build a new business in one’s own image, to the more empirical analysis that there is higher dealflow, at lower entry prices and arguably with greater operational upside away from the fully transparent, heavily-fished large cap environment. By definition this will not suit every LP; very large institutions simply cannot achieve their allocations in small deals and small funds, but for private investors, the attractions are evident. Furthermore, if the new platforms are genuinely able to drive incremental dealflow from vendors not otherwise engaging with PE buyers, then this represents a meaningful expansion of the addressable market.

Of course, over time this will drive much more intense competition at the lower end of the market. Ultimately prices here in Germany will also rise, and returns will compress, competitive tactics will become more sophisticated and in particular some of the gloss of operating independently without a stable management fee may fall away once the economic cycle turns tougher. Not all of these new teams will survive but in the short term their impact is very visible and we are witnessing a transformation of the industry, with more change and innovation in the last couple of years than perhaps in the previous two decades. 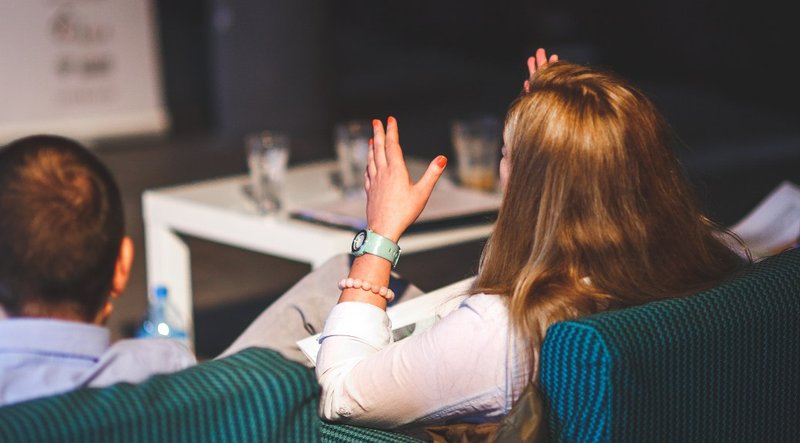 Ironically, at a time of ever-increasing sophistication in analysis, structuring and portfolio management, the X-factor for successful firms looks to be more old-fashioned than ever: people skills. Vendors really can choose whom they sell to and having an angle that builds trust is critical. The most aggressive price and structure will no longer necessarily win the day, as all bidders are having to present similarly full terms just to get to the table. So, yes, precise execution remains massively important, and if you get it wrong, you risk losing your investment; yes, having paid a full entry price you must have a really compelling asset management plan and the operational skills to deliver this if you are to show a decent return. But without the ability to source deals effectively and to win relationships at the outset, you will not earn the right to show-case these other technical skills.

Firms therefore need to be super-conscious of balancing hard and soft skills across their team, especially at senior levels. The new market environment has to combine analytical rigour with an entrepreneurial engagement with owners and perhaps rather more humility than in the past. Deals that are fundamentally still acquisitions, need to be shaped in the spirit of partnerships. New teams joining the market now have the advantage of start-up hunger; they have it all to prove and indeed not having the security blanket of a management fee can drive some to greater heights. A number of fund of funds have now set up dedicated vehicles for first time management firms to capture some of this momentum. Likewise, many sellers identify with the ambitions and spirit of entrepreneurial new teams.

For the individual, these new platforms are not without risk, especially those operating without a conventional fee structure. On the other hand, with the PE industry largely mature and career progression harder than ever, joining a new venture is not just exciting, it offers the chance to help see one’s direct contribution not only in deal execution but also in establishing a culture and influencing the shape and direction of the whole organisation, and ultimately may open the door to a more lucrative and more fulfilling position.

Having worked with a significant number of these new firms over recent months, we have observed the need to articulate these positives and negatives clearly to candidates if firms are to hire successfully, and we have learned how to help management teams sell themselves effectively, without the benefits of brand, track record and fee structure. We have also tapped into a genuinely entrepreneurial spirit within the candidate pool, prepared to assess these issues critically in the same way they would analyse deal dynamics. A surprising number of top calibre candidates, at all levels, are now prepared to give these options a go, and this may well have a fundamental impact on shaping the PE industry over the next 10 year cycle.

Rupert is a Principal Consultant, Director of DACH and a member of our leadership team. He set up and leads our DACH business, opening in Munich in 2010 and Frankfurt in 2017.