How to avoid a 'No' to offer, by Margaret Cauley

‘No’ – a simple word that stings search consultants and clients alike when a candidate declines an offer. Drawing on experiences around the globe, here are some valuable
tips from PER’s senior consultants on keeping these dreaded ‘No’s at bay.

How secure is the candidate about making a move?
Some candidates enter recruitment processes not fully committed, perhaps to test the market or benchmark their current role (and compensation). Building their trust and commitment to the process often depends on how confident and secure they are in themselves. Any change implies risk, so clients and consultants have to work together to demonstrate how the move will enhance candidates’ personal and professional satisfaction. This is particularly the case for more senior candidates, where the downside of making a bad move can outweigh the upside of a positive one.

In a recent process in Mexico, it was clear that that the preferred candidate would not move unless offered a role that was substantially different and more interesting than her current job, and the process needed proper time to tease out this detail so she became comfortable that the role would in fact offer the level of challenge that she was looking for. In fact, an emphasis on professional growth and a more dynamic career path can often win over candidates more rapidly than a salary increase.

How efficiently has the process been managed?
Busy schedules – and deals in particular – often delay recruitment processes. A client who previously required candidates to interview with an average of six to eight people in the fund, all on different occasions, streamlined the process to two meetings, a first round with HR and the hiring manager and a second with a superior and a peer. Other funds are trying a strategy of a first round interview followed by a condensed assessment half day to reach a decision – which includes a model and case study assessment. Reducing the time in the recruitment process helps to maintain candidates’ interest and the momentum of the search. In discussions with candidates, some mentioned how slow moving and time consuming processes with endless interviews are. The risk is them either losing interest or becoming more demanding once an offer is on the table. As one candidate mentioned, “when the fund finally decided to make an offer, I suddenly felt like I was in the driver’s seat and was going to push back hard in the offer negotiations.”

Commitment to case studies
Case study and modelling assessments are usually a key component to our clients’ hiring decision. They are also a large time commitment for the candidates. So we think it is important that our clients recognise this and only invite candidates who have a real chance of getting to offer stage to sit these assessments. Don’t waste their time as well as our own. 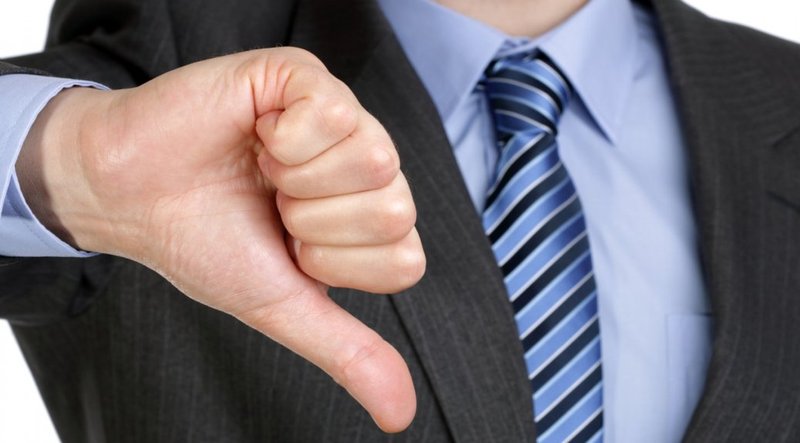 How much pressure, if any, works in forcing a decision?
In other words, do not put a gun to the candidate’s head. In Latin America we recently had an unfortunate situation whereby a candidate was genuinely excited about the role, yet when he went to officially receive the offer his “future boss’’ exerted unnecessary pressure, bordering on aggression, to sign the offer on the spot – not even giving the chance to allow the candidate the evening to discuss with his family. Upon leaving the client’s office, the candidate called PER saying, “It was a great offer and super opportunity but I could not imagine having to work with this person” and withdrew. More satisfyingly, with a recent German project, a client initially gave only 24 hours for a decision, which was not well received by the candidate. We persuaded the client to drop this condition. The client received an acceptance of the offer just by positioning itself as more reasonable and user-friendly…and even within the original 24-hour period! So much time and effort has gone into identifying the right person by this stage, it is counter-productive to undermine that with arbitrary deadlines.

How can we manage the risks of a counter or competing offer? Counter offers from the current employer rarely work. Statistics reveal that candidates accepting a counter offer often end up leaving within a year: either what was promised does not materialize or the employer’s attitude sours since the promotion/raise was offered under duress. Nonetheless, counter offers can be tempting so time is never wasted in giving the candidate ample opportunity to review their motivation and help them formulate a plan to deal with a counter offer.

Competing offers can be more challenging. In some cases, you cannot solve problems from a competing offer with just money; it may not even be worth trying! Instead, having a clear understanding of who and what is behind the competition may help you to pick the right battles (and candidates). We recently ran a process that had two evenly balanced candidates at the final stage. The client had a marginal preference for one, but we knew the latter had interviewed widely elsewhere. It was only at the very end of the process that one of these options became a threat, as the candidate was approached by a former boss who had raised a new fund and wanted to lure him back. PER helped the client review all the details and options, including assessing the likelihood of each candidate accepting. There was little to choose technically between them, but in the end, the enthusiasm, commitment and lower flight risk not only made the second candidate a better choice, but he was also sure to accept.

Being an employer of choice
It is also useful to position yourself as an employer of choice. This means making your firm feel attractive all the way through the interview process. You can still be tough and challenging in the process, but there is no point in being overly aggressive. We mostly see this aggressive attitude coming from the more junior team members who are involved in the interview process – so make sure all the interview team is aligned in promoting a good impression of the firm.

Have expectations been managed on both sides?
PER’s consultants are great believers in expectation management. Regular calls and meetings with our clients and candidates enable everyone to know exactly where they stand. Clients are kept up to speed on the candidates’ thoughts and other options they may be considering. Regular communication works to ensure there is a fit in terms of the role, package, timing, etc. PER is a strong believer in being pro-active by pre-closing a candidate before they get to offer stage; the successful candidate knows what the offer is likely to be and the client knows how to best position itself when a formal offer is made.

An accepted offer is not the finish line – they need to turn up
Regrettably, it is not unknown for some candidates to wobble, even after they have signed their contract, especially younger ones. We have seen some examples where people continue interviewing elsewhere surreptitiously, even to the point of simply not turning up on the agreed start date. Having learned from these experiences, PER continues talking to candidates who have accepted their offer all the way through their notice periods to minimise the risk of surprise. We continue selling the attractions of the new job to ensure motivation does not dip and the candidate remains committed and on track. If you, as the future employer, can also involve them in informal company meetings, that is also helpful. Indeed, we will continue this dialogue after the start date as well to ensure the transition goes smoothly and that any integration concerns are picked up by both sides.

Mimi heads our Latin American office in Mexico City and handles searches for local, regional and global funds–from analyst through to managing director and partner roles. She supports generalist funds that invest in diverse sectors and cater to the growing middle classes in Latin America.