Start your analyst and associate hiring now! It’s going to be a
race in the autumn to get the best!

For many working in investment banks or other advisory practices, the ‘buy side’ has
often been seen as the peak to strive for. Indeed many people will actively view the
advisory role as a ‘stepping stone’ (or unavoidable hoop to jump through) on
their way to being an investor.

This symbiotic relationship between advisors and investors has kept our industry well supplied with top talent for the past fifteen years or more.

However, we predict that Q4 2016 is going to be a candidate led market in Europe.

It is going to be a busy autumn. Many large and top performing funds are successfully fundraising and significant amounts of capital are being deployed by major pension funds in direct investment. All this capital means that there is going to be unprecedented demand for analyst and associate hiring, and that generally means hiring of investment bankers.

Fortunately, the pull factors of the private equity industry appear to be as strong as ever and the banks aren’t helping themselves retain people as they create uncertainty across their businesses. 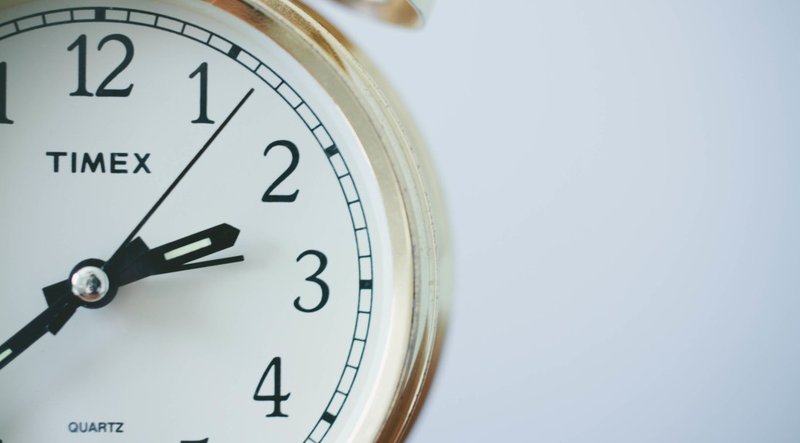 The well-publicised banking cuts have mainly effected middle and back office staff alongside trading and sales; nevertheless the feeling of instability aids in the growing uncertainty felt by analysts. This is compounded by structural changes in a number of institutions. For example, when one major bank recently announced its plans to cut 30% of its London office, this went hand-in-hand with a strategic shift towards the core wealth management component of its business. This change will inevitably force its investment banking team to adapt to a new focus. Change means opportunity if you are hiring.

In other institutions we have seen attempts to keep the analysts by merging classes and introducing a fast track analyst to associate programme in order to try to retain more top performers. In essence, second year analysts are being fast tracked to first year associates (alongside the third years).

All this creates disruption and uncertainty and whilst the buy-side might not offer that much better work-life balance, it puts the analysts on the other side of the table and gives a better sense of being in charge of their own destiny.

So whilst the uncertainty offers opportunity for private equity as a sector to grab the best, on a firm by firm basis, private equity funds will be competing with each other for talent. Our advice, therefore, is to start planning for the autumn as soon as possible and even better start hiring before the summer to beat the rush.