With the new Top Gun  Maverick film having finally arrived, it’s instructive, (if a bit cheesy), to recall another of Tom Cruise’s iconic lines from the movie Jerry Maguire. The perception of the private equity industry for decades has been that it’s all about the money. Ultimately this is a business that measures success in terms of financial returns both for the LPs deploying into funds and of course for the individuals themselves running the deals. 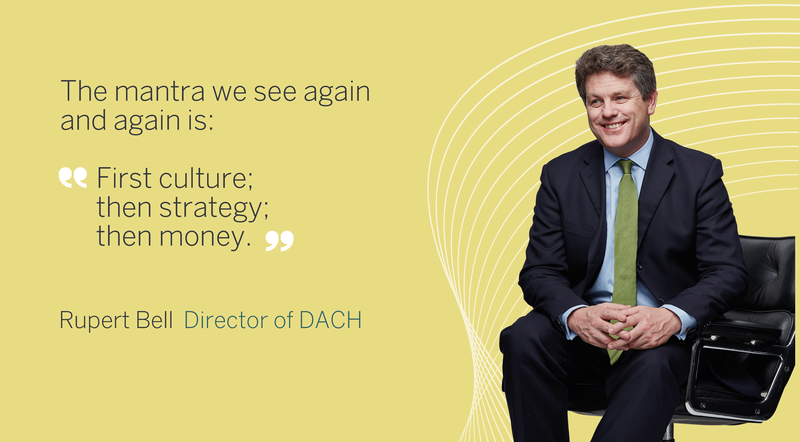 But in recent years this dynamic has been balanced out by other factors. Money still matters, of course, but it is now viewed by most people as something of a hygiene factor. Compensation certainly needs to be appropriate and fair in the context of internal structures and market norms, but we see relatively few people choosing to switch jobs (or indeed to stay where they are) simply because of a cash bump.

Commentators frequently note that the younger breed of investment professionals has different priorities. Some of these observations are occasionally exaggerated. People good enough to find a role in PE still need to have a sharp commercial brain and a willingness to work hard when needed – this is a serious job for bright, ambitious people who are really committed to the task, as it has always been.

However, as anyone who has tried hiring in recent years will have seen for themselves, the supply and demand for talent are not in equilibrium; the balance of power has somewhat moved towards the candidate pool, meaning if someone is good enough for you they will be good enough for your competitors as well. Thus, the talent can choose, and we see a clear hierarchy of personal priorities at work in how individuals exercise that choice.

The mantra we see again and again is: First culture; then strategy; then money. Money matters, but only after the first two points are satisfactorily addressed, and even then, as Peter Drucker noted years ago, ‘Culture eats strategy for breakfast.’

This shouldn’t surprise us too much – at its core, this business is a group of people sitting around making decisions together. There is no real intellectual property or technology, just people relying on judgement and trust. When it comes to differentiating between one firm and another, culture is the key. This will reflect the foundational DNA of the firm – ambition, rigour, confidence, boldness – but also its character and how things happen on a daily basis – how they interact with owners, managers and advisers; how they treat each other, especially between seniors and juniors; how information and rewards are shared; who gets promoted, and why; who leaves, and why.

Increasingly it’s about soft skills over and above the traditional hard ones. This applies to both deals (let’s be honest, these days the deals choose you, not the other way round) and to recruiting. And in a war for talent, if you want the best people, you may need to flex your process to invest time in making them feel special. Following the playbook from 5 years ago, when high brand employers could more or less click their fingers to lure great hires, doesn’t work quite so well these days.

We have seen multiple examples where clients have gone the extra mile and been rewarded. To share just a handful of anonymous examples:

We have also seen the flip side where they lose out. A leading mid-cap firm was rather too rigid in following their past policy of taking three candidates to a final round and by the time the theoretical lineup was agreed upon internally all three candidates had accepted offers elsewhere.

So, to win in the war for talent you are going to need to be decisive, quick and unambiguous. The candidate needs to know you want them and to have a clear understanding of what makes your offer better than the others - and it’s unlikely that this will be just about money.

Rupert is a Principal Consultant, Director of DACH and a member of our leadership team. He set up and leads our DACH business, opening in Munich in 2010, Frankfurt in 2017 and Zürich in 2020.